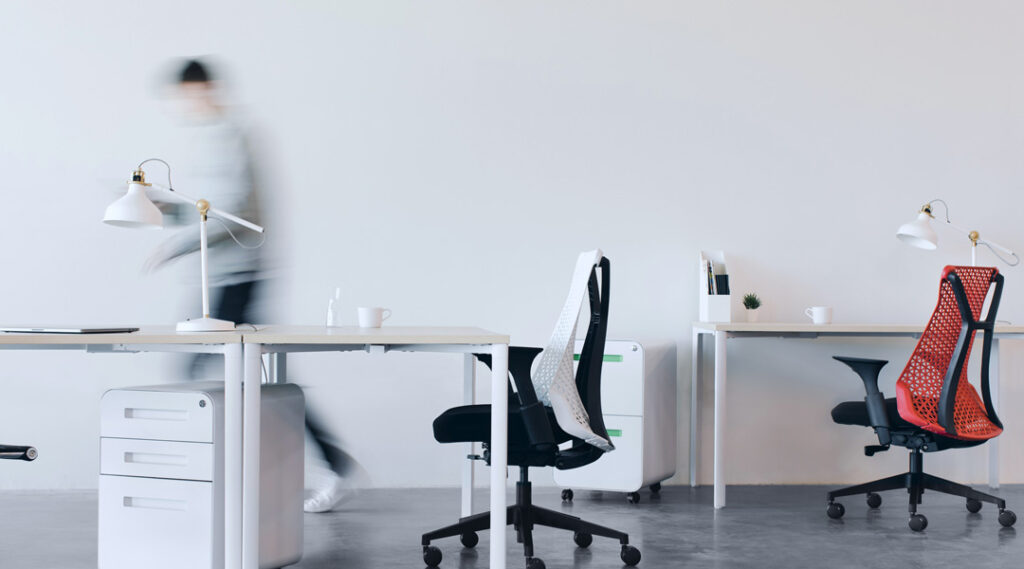 Not everyone analyzing workplace data has experience in workplace metrics and, even for professionals, there can be confusion when comparing occupancy to utilization. While the two are often used interchangeably, they are in fact very different.

Think back to the days when companies would pay a person to walk through a building with a clipboard to monitor the number of workers using specific seats. “Occupancy”, or the number of occupied spaces, is a point-in-time measurement. This means that at any given time during the day, the occupancy of a space may be different. While occupancy is typically thought of as the measure of occupants at a given time, it may also be used to describe how many workspaces are occupied. This is demonstrated in the examples below:

Example 1: How many conference rooms are occupied right now?

Using a WorkSpace Counter or WorkPoint Sensor, we’d check all conference rooms and determine which rooms are occupied at the given point of time — regardless of how many workers are present.

In aggregate, the number of occupied rooms out of the total number of rooms (capacity) measured gives us the occupancy. The metric is typically represented as a whole number or percentage: 12/30 rooms are occupied or 40%.

Example 2: How many workers are in conference room 12B?

Using a single WorkSpace Counter or multiple WorkPoint Sensors, we detect the number of individuals occupying the room 12B at this point in time.

This occupancy reading would typically be represented as a percentage of the total assumed capacity: 3/8 seats occupied or 38%.

Occupancy is a single metric that, when aggregated over time, creates the metric of “Utilization” — Occupancy may be thought of as the building blocks of utilization. Utilization is essentially a rate defined by the averaging of occupancy readings over a period of time.

Example 1: What’s the utilization of my conference rooms?

By aggregating and averaging the individual occupancy reading collected for each conference room over a period of time, we can determine the rate at which they’re used. This is displayed as a rate (%)

When using CoWorkr, our occupancy sensors would typically report a minimum of between 500-1000 occupancy readings during a standard 8AM–5PM workday. When calculating the utilization of conference rooms, all of the rooms in the set of data would be analyzed and aggregated to provide the utilization metric. Utilization may be calculated based on a single hour, day, week, or month of occupancy data.

We hope these definitions help you understand your workplace data. If you’re a CoWorkr app subscriber, please note that these measurements are used throughout our analytics and are also the building blocks for other workplace metrics. For more assistance in the interpretation of workplace data, please feel free to reach out. 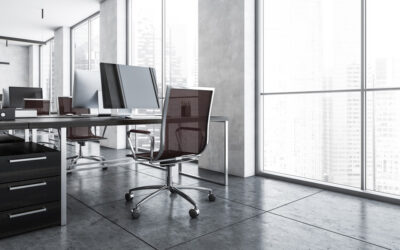 Allocation vs Utilization: Put Your Data in Action With Workplace Analytics! 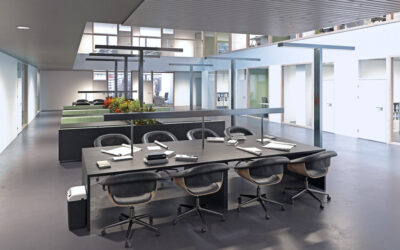